most favourable for Circular Economy 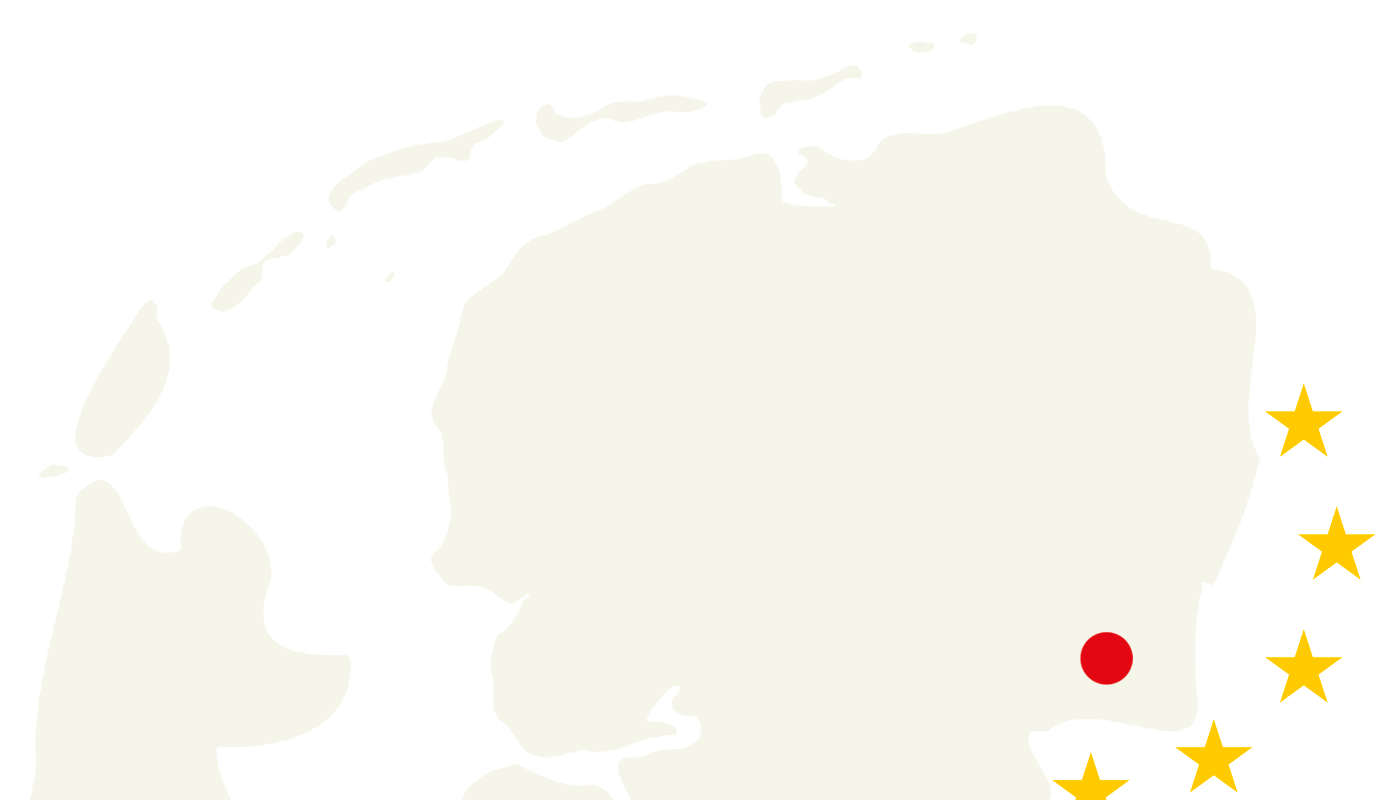 The region of Emmen is located in the Northeast of the Netherlands, as 17th global economy also known as ‘the Gateway to Europe’. The region is midway between Rotterdam, Amsterdam and Hamburg, Germany. Just like the Ruhr area in Germany, all just a two hour drive away.

Our region consists of a vast rural area, containing a few other smaller cities and dozens of villages. The population totals over a quarter of a million, but the region has more international economic importance than the population size may suggest.

Emmen is the central city for a wide region, with top facilities such as Stenden University. Along with the somewhat smaller cities of Coevorden, Hardenberg and Hoogeveen, Emmen forms one of the most important providers of employment and innovation in Industry, Technology and Logistics in the North Netherlands. Top sectors such as Chemistry, High-Tech Systems and Materials, Logistics and Agro business are strongly represented in the urban network. Emmen forms the largest industry core in the North.

Emmen has the highest concentration of production of synthetic fibers in Europe. The region has the official status of ‘Centre of Open Chemical Innovation’ and is focussing more and more on bio-based products, for example by using the residual waste of sugar beets.

The region boasts the largest oil field on the West European continent. Using the extremely advanced technique of steam injections, the oil is won and pumped to an oil refinery in Germany. On a smaller scale natural gas is won in the region as well. Due to the oil and gas winning, the Emmen region has become the second most important business concentration for (offshore) oil and gas winning in West Europe.

The region is the most important logistic hotspot of the North Netherlands. Due to the location on the German border, Europe is accessible by the international motorway A37 as well as the railway running through the container terminal in Coevorden. The region works together with the Ports of Amsterdam and Rotterdam for value added logistics and transit of shipments to Northeast Europe and Scandinavia. The businesspark Europark in Coevorden is situated half in the Netherlands and half in Germany.

According to research performed by the Stockholm School of Economics,the Southeast region of Drentheis the number 1 region in Europe with regards to fibre chemicals.

More than half of all Dutch jobs in the fibre chemical sector are found in this area. Most of these jobs can be found on the emmtec Industry & Business Park in Emmen.

Multinational companies, such asDSM Engineering Plastics and Teijin Aramid, produce for a global markethere. Moreover, companies such as Cumapol and Morssinkhof, worktogether with established knowledge institutions (such as Applied Polymer Innovations (API) and the Stenden University), and the local government on innovations within the Biobased Economy.

All of this has led to the establishment of a nationally recognized Green Polymer Application Centre (Green PAC) in 2013. Green PAC is the national innovative centre for the further development of (green) synthetic materials, fibres and composites. The region is thus well ahead in the ransition to a biobased economy. The specialization is particularly found in the (bio)polymers and (bio) composites, which are the futuregrowth areas in the chemical sector.

The conversion of our current energy supply, which islargely based on fossil energy sources, into a renewable energy supply is one of the major social tasks for the next decades. The town of Emmen wish to collaborate in this respect.

There are major differences between Germany and the Netherlands in terms of renewing the energy supply. Still, there are plenty of good reasons for an intensive collaboration, despite those differences (or perhapsbecause of them). We expect Europe to have an internally coordinated energy market where ‘free movement’ of energy between countries is a fact. An energy market where energy is generated sustainably in locations where it is most efficient at certain times, where it is stored temporarily if possible and subsequently transported to wherever there is demand. Borders between countries will no longer form an obstruction. That is not yet the case.

With SEREH, we want to take the first steps towards developing cross-border energy projects. We focus on energy projects that also result in regional economic development. Wind energy plays a role in this, , but it is certainly not the only option. Using renewable energy in the SEREH region demands fast-track innovation in the fields of energy storage andbuffering. After all, the production of renewable energy does not always follow demand for energy. SEREH also focuses on energy users: households can still save a lot of energy and generate it sustainably. Among other things, this demands new methods ‘to supply each other’ with energy. Smart Grids are indispensable in that respect. Our business community too must be able to benefit from the renewable energy produced in this region to the greatest possible extent.

Over 20 logistics Companies experience the everyday advantages of the central location of Emmen, good accessibility and excellent settlement conditions (very affordable land, safe, sufficient qualified staff, cooperative municipality). The recent relocation of the activities of Hartman Expedition from Poeldijk-NL to Emmen proves that the markets are becoming more and more aware of the excellent location of Emmen. Emmen offers transport and logistics businesses space in a literal and figuratively way.